We have a proud record in Sporting events. In May 2017 our girls’ Football team won their Cumann na mBunscol competition.

Our boys’ team narrowly lost out to neighbours Cloneygowan in a great final in May 2018.

Our girls’ team were crowned champions once again after defeating Kilcormac/Broughall in an exciting match in October 2018. 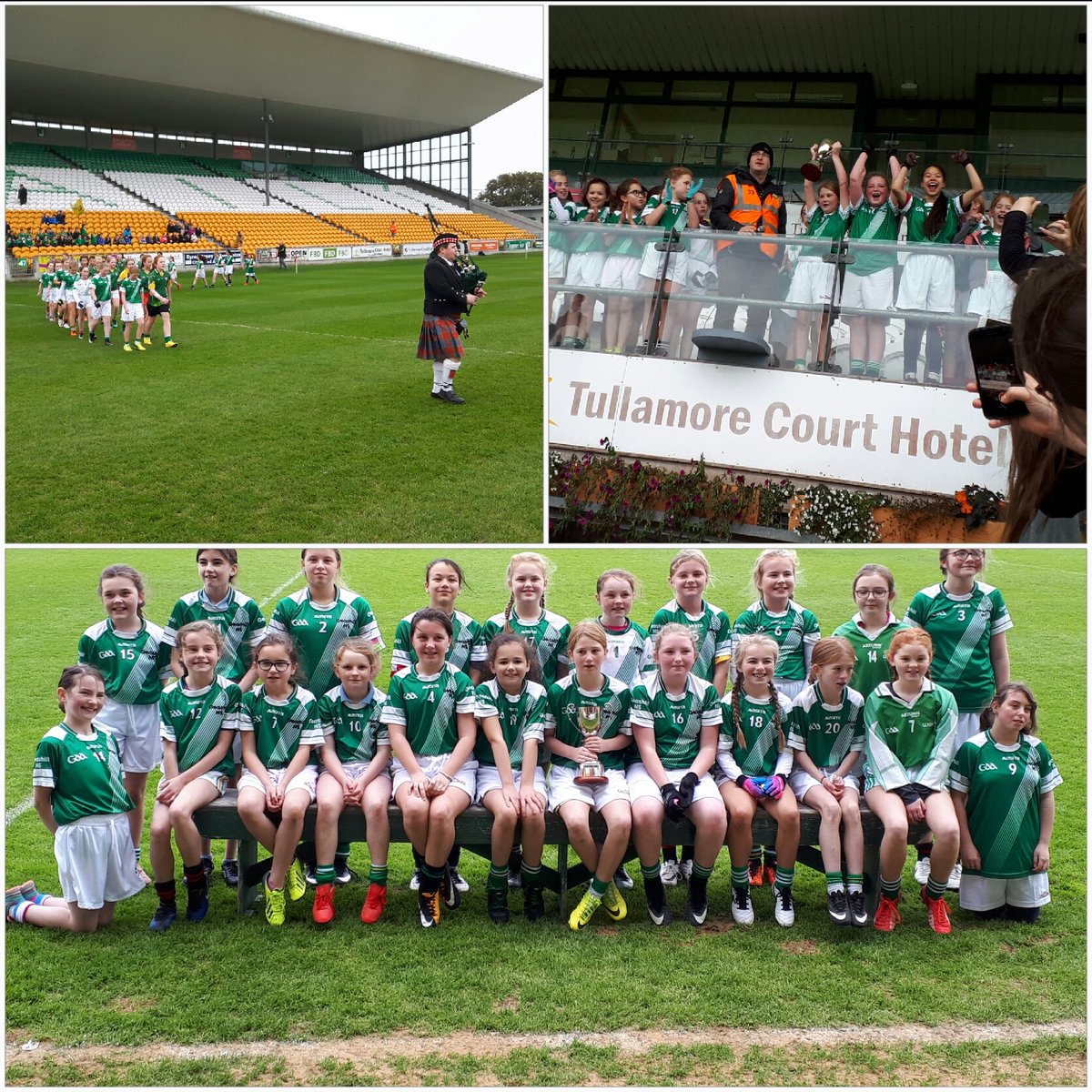 In October 2017 our 6th Class boys came 2nd in the Offaly Cross Country Athletics which took place in Tullamore Harriers.

In 2010 our girls won the 5 a-side Leinster Championship.

They competed in the All-Ireland Final where they finished third.

Our boys and girls reached the Offaly finals in 2018.

See guidance on when to send your child back to school following illness here.

See information on treatment and prevention of headlice here.

Get advice on healthy lunches here.

See information for parents from the National Council for Curriculum and Assessment here.

You can find out more about which cookies we are using or switch them off in settings.

This website uses cookies so that we can provide you with the best user experience possible. Cookie information is stored in your browser and performs functions such as recognising you when you return to our website and helping our team to understand which sections of the website you find most interesting and useful.

Strictly Necessary Cookie should be enabled at all times so that we can save your preferences for cookie settings.

If you disable this cookie, we will not be able to save your preferences. This means that every time you visit this website you will need to enable or disable cookies again.